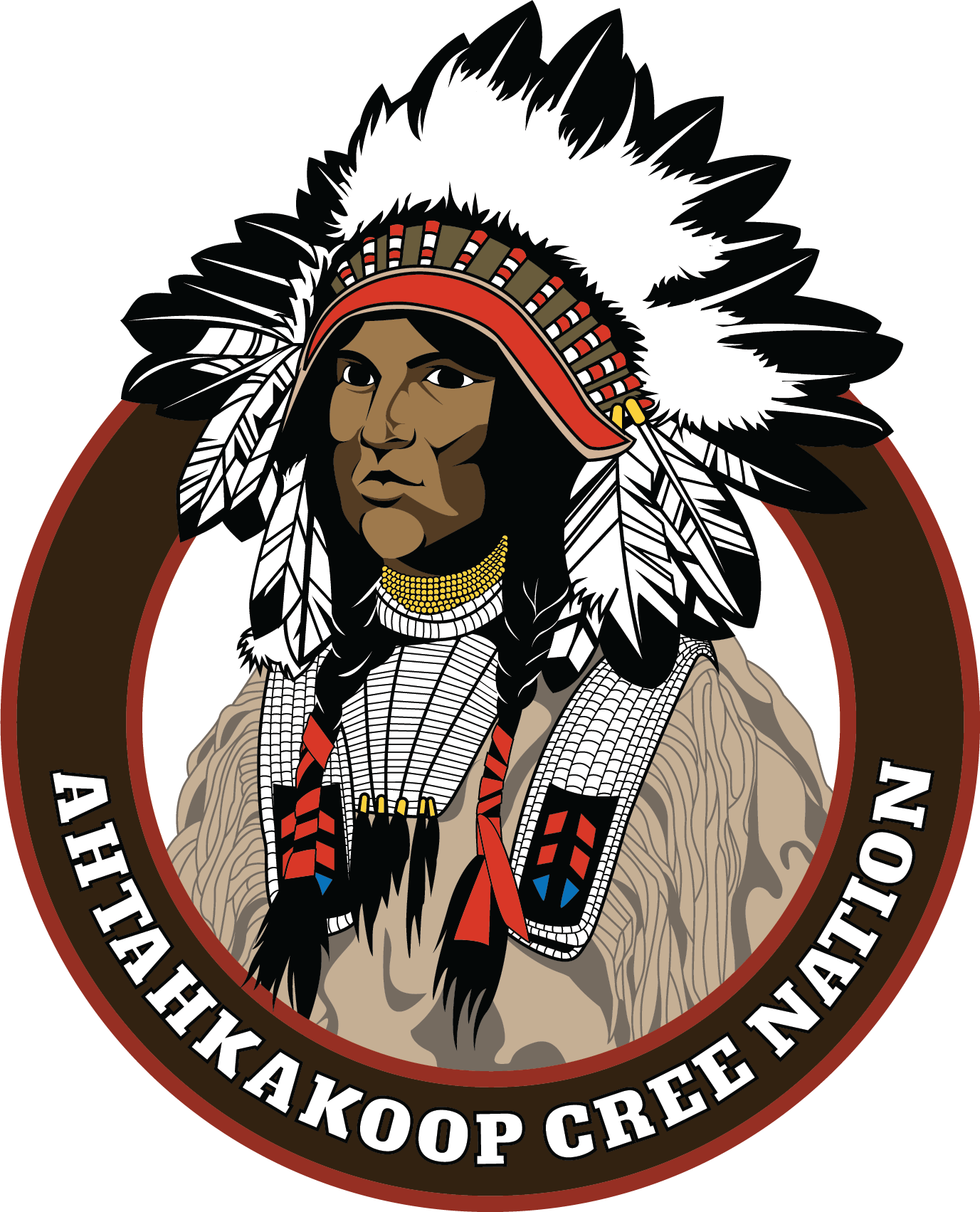 Chief AHTAHKAKOOP signed TREATY 6 at Fort Carlton on August 23, 1876. He wished to have a reserve adjoining Mistawasis on the GREEN LAKE Trail at Sandy Lake, as his band already had houses and gardens there. The reserve was surveyed in the summer and fall of 1878, but when the survey was completed the reserve was neither in the location nor of the size that had been advised to the surveyors. Chief Ahtahkakoop died on December 4, 1896, and Basil Starblanket became chief. The land at Sandy Lake was fertile, and though the band suffered many hardships and setbacks, progress was made. The 1929 fall in market prices, followed by prolonged DROUGHT, forced people off reserve as they sought employment clearing land and helping on farms. The first church was built in 1874, and Reverend Hines started the first school in 1876. The band's infrastructure includes a school, workshop, warehouse, police station, RCMP residences, fire hall, health clinic, band hall, arena, gymnasium, daycare, the Lonesome Pine Convenience Store, the Indian Child and Family Services Agency, and the CREENations Treatment Centre. In 2000 the band-owned Ahtahkakoop Publishing Company published its first book, Ahtahkakoop: The Epic Account of a CREE Head Chief, His People, and Their Struggle for Survival, 1816-1896. Currently there are 2,706 registered members, with 1,440 people living on their 17,347-hectare reserve 72 km northwest of PRINCE ALBERT.